A lot is at stake. Four WBA Super, WBO, IBF and IBO championship belts are at stake at once. The boxers will also compete for the vacant The Ring title. Will the Ukrainian be able to improve his achievements?

Oleksandr Usyk has 19 fights behind him in professional boxing. He won all of them. 13 opponents managed to be knocked out. The boxer began his career in 2013 and a year later he already won the first title. A native of Simferopol became the undisputed champion in the first heavy category and then the royal division also submitted to him.

Before the first fight against Briton Joshua, many things were not in favor of Alexander. Bookmakers considered him an underdog, plus everything, the fight took place on the territory of the opponent, who was much larger. But contrary to all predictions, the 35-year-old Usyk reworked his counterpart and won a landslide victory with a judge's verdict.

Briton Anthony Joshua aims to return his titles to his homeland. In professional boxing, the boxer spent 26 fights, in which he won 24 victories and admitted two failures. "AJ" won 22 times by knockout and he similarly lost only once. Anthony has everything he needs to become a three-time world champion.

After a painful loss to the Mexican Andy Ruiz, he was able to draw the appropriate conclusions in the rematch and pick up a winning strategy. But with Usyk it will be much more difficult to repeat this. The Englishman is currently 32 years old and for him the climax of his career has come.

The second fight could definitely be completely different. Anthony Joshua learned from his previous defeat, hired a new coach and will operate differently. In the first confrontation, Usyk simply outboxed the Briton, who, in turn, did not use a large-scale advantage in size. It is this trump card that will need to be used by "Hey Jay" in the return confrontation.

It should be taken into account the fact that the fight will take place in Saudi Arabia, where it is traditionally always stuffy. The Briton managed to go through acclimatization, because he arrived in the country in advance. But Usyk just has to get used to the local color and surroundings. We think that the fight will be very tense with constant swings and transitions of initiative from one boxer to another.

In this case, it is advantageous to bet more rounds on the total. First of all, we are waiting for a strategic battle between two high-class masters. You should not wait for a quick denouement. Probably, it will again come to the judge's verdict and the calculation of points scored.

Prediction is for the total rounds over 11.5. In BC 1xBet such an outcome can be played for a coefficient of 1.88.

Second bet is for Usyk's victory by two goals for 1.59. 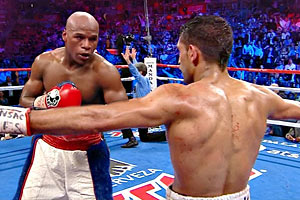 There are few sports, if any, that come more physical than that of boxing. It’s also a sport for the masses where people of all shapes and sizes can find a place in Boxing. Whilst the betting markets are comprehensive, it’s certainly not one of the major betting ... 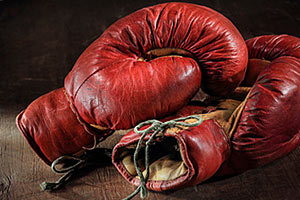 Who's the idiot at ringside?

Know what you are doing before you bet. People say you can find value by knowing boxing in-depth or finding out insider tips. Bookies mainly rely on the boxing trade press to work out the odds on a fight and they do often make mistakes. There are sometimes incredible ... 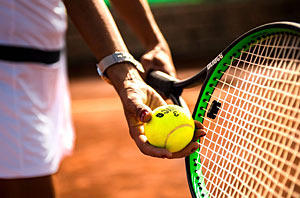 Where to bet on tennis

Tennis is one of the top-3 most popular sports for betting. And rightfully so. The match format, number of events, and its live presence makes… 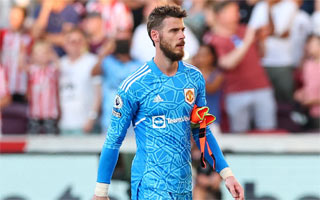